BMW india launches new 5 series cars priced at 36.9 Lakhs. The new BMW 520d will be completely knocked-down unit (CKD) produced at the company’s unit in Chennai. It will be available in a range of ten paint finishes. Individual upholstery designs in Dakota leather will be available in black, vento, beige, cinnamon brown/black and oyster/oyster dark. 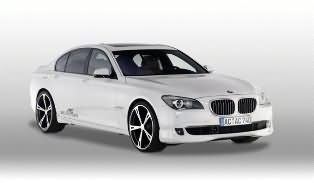 The President for BMW India said its BMW 520D model is the core product in India under its platform as evidenced from the BMW 520D sedan launched in this April. The car has made a deep penetration in the luxury segment in the country, he added.