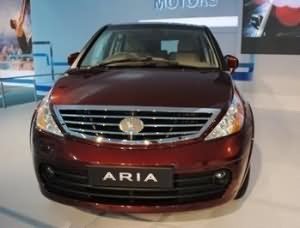 Tata Aria a new car called as a crossover car of Tata unvieled at Auto Expo 2010 by Ratan Tata. TATA Aria is fusion of a multi utility vehicle(MUV) and sports utility vehicle(SUV). Tata Aria’s looks makes it stylish, spacious, comfortable, and luxurious. Aria will be launched in 2nd quarter of 2010 by Tata motors.

The Tata Aria have three rows of seating in theater style . The second row slides and inclines, and the third row can fold flat along with the second to yield a large storage area. 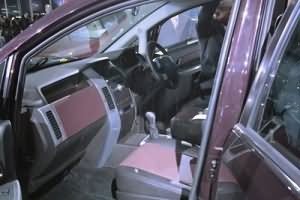 Safety features in Aria – The Aria is one of the safest vehicles due to chassis frame comprising advanced hydro formed members, dual zone collapsible steering, seating’s with 6 airbags and ESP. 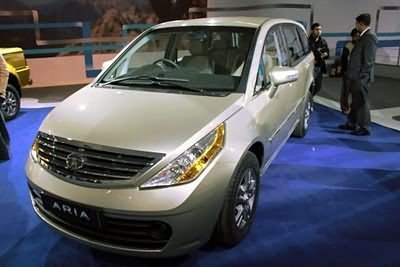 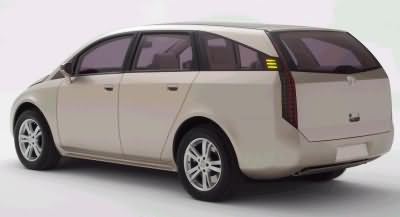