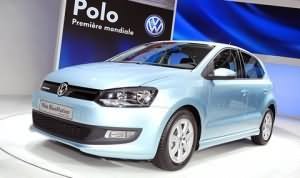 Volkswagen Polo is set to launch in India in early 2010 expected in January.Polo is the combination of small car and SUV,features based on Volkswagen’s small car Golf and SUV Tiguan,derives spacious interiors from Tiguan.The Polo will be manufactured at the company’s new manufacturing unit at Chakan, Pune, with 50 percent locally sourced auto components.

The price of the car will be in the segment of Maruti’s Swift & Ritz.The expected price of Polo will be between 4.5 lakhs to 7 lakhs.