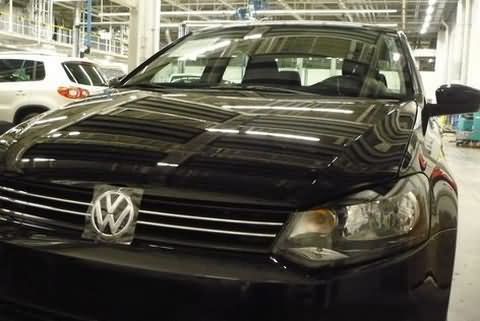 Engine: Volkswagen Vento is expected to be available in both petrol and diesel engine. Both the engines are expected to be packed with 1.6 liter, DOHC inline type engine. The car would be packed with 5 speed manual transmission gearbox. The highly powerful engine of Volkswagen Vento will produce a power of 105 bhp and a thumping torque of 25.5 kgm for diesel engine and 15.8 kgm for petrol engine.

Price: The price of the car is expected to be Rs.8,00,000 (taking Mumbai as base price location). However, the price specified is approximate price which exclude tax, registration, insurance and cost of accessories.