Your Are Here → Home → News → Ambassador Back in India 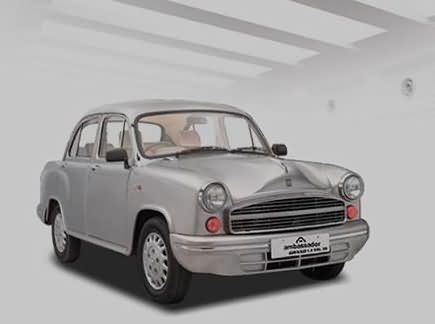 Ambassador the car which was used only by Ministers and Government purposes is now back in India. Those were days when car meant only Ambassador, it was considered one of the luxury cars in India. Hindustan Motors is coming back with four new versions of Ambassador in India.

Although HM had made couple of not-so-successful efforts to revamp the iconic car, their tweaks were limited to just interiors and powertrains. The exterior design always remained the same and the retro looks failed to impress the GenX. Finally, the company has decided to give a complete new look to Amby and has roped in Pune-based design firm Onio Design for this purpose. The first variant would be ready by December.

All the new variants of the Ambassador will be available with an engine size ranging between 1500 cc to 2000 cc. Meanwhile, HM will work equally hard to preserve the traits of the Amby which is space, comfort and ease of maintenance.