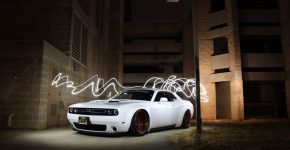 How To Protect Your Car Paint From The Sun

Jul 23,2019 - by nadmin Comments Off on How To Protect Your Car Paint From The Sun

Sun exposure ruins the paint due to oxidization and the paint loses its color. Like the exterior, the sun also damages the car… more » 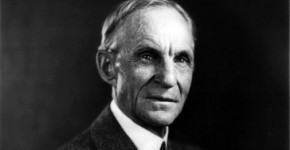 Bajaj has launched a ultra low cost car the RE 60

What might seemed to be a test car is now reality. Bajaj has launched a ultra low cost car the RE 60, this… more » 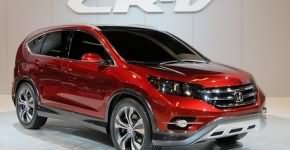 Honda’s new CR-V will be made in India for Price Competitiveness. As Japanese automaker Honda is planning to assemble its sports utility vehicle… more » 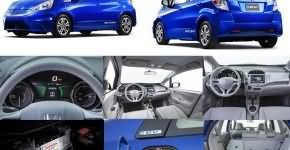 Honda’s latest electric car 2013 Honda Fit EV provides all necessary speed and excitement but Honda is building only 1,100 cars over two years, those will be… more » 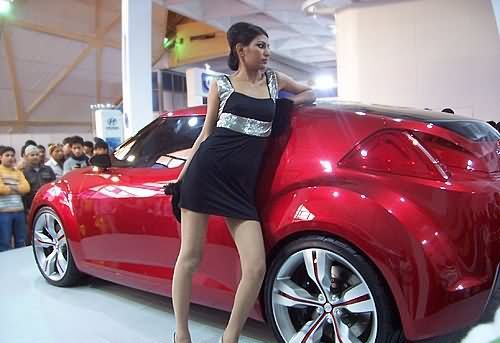 New Delhi, the capital of India saw the world’s best car makers come together at the Auto Expo 2012, the 11 Auto Expo… more »

At times buying used cars can be a good deal for you, if the car is new condition and has been used rarely… more »

New Delhi: Sad news for the Indian F1 fans is here as the chief organiser of the Indian Grand Prix has resigned, with… more »

Ambassador the car which was used only by Ministers and Government purposes is now back in India. Those were days when car meant… more »