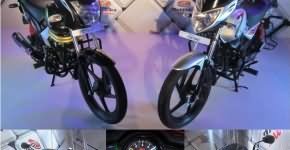 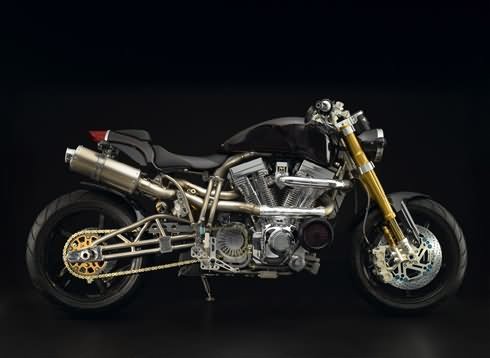 Bike, that cost’s one crore six lakh, even the words sounds chilling and is sure to make a hole in your pocket. Here… more » 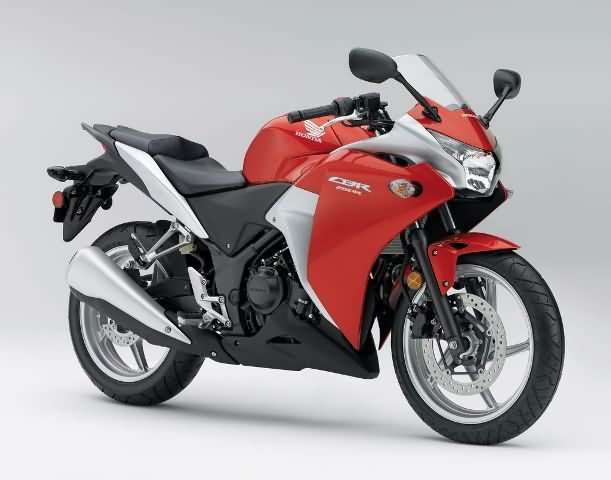 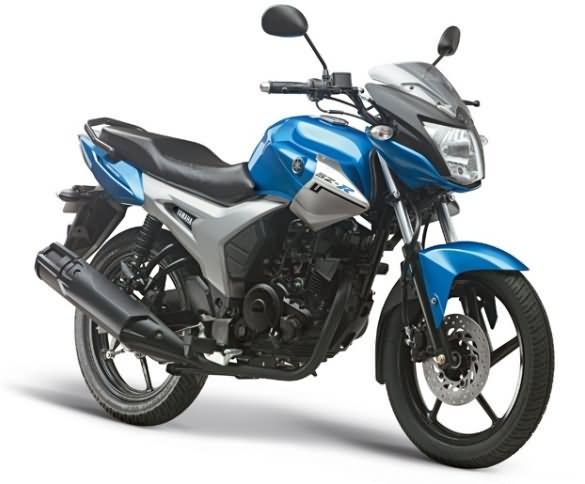 Yamaha SZ R is made upshot  and the superlative of its type. Yamaha SZ-R 153cc Bike is now extant in India and Provides… more »

Bajaj Avenger is a high end performance and feature rich bike from Bajaj Bikes. It is full of comfort and guarantees security. It… more »

Hero Honda has launched it new entrant to 125cc segment – New Super Splendor. The bike is a perfect combination of great looks,… more »